There are a number of advantages of cycling to work such as improved health, longer life, lower cost, higher energy level and cycling is also environmentally friendly. If your workplace is close enough and you are not biking to work, here are some of the major benefits of biking to work.

One of the biggest benefits of regular cycling is that it helps you remain fit. It is estimated that a 30 min bike ride can help in burning anywhere from 200 to 500 cal, depending on your weight. Also, you will not only burn off extra fat during cycling but you will also keep it burning at a higher rate for several hours after you are done cycling as it enhances the sedentary metabolic rate. 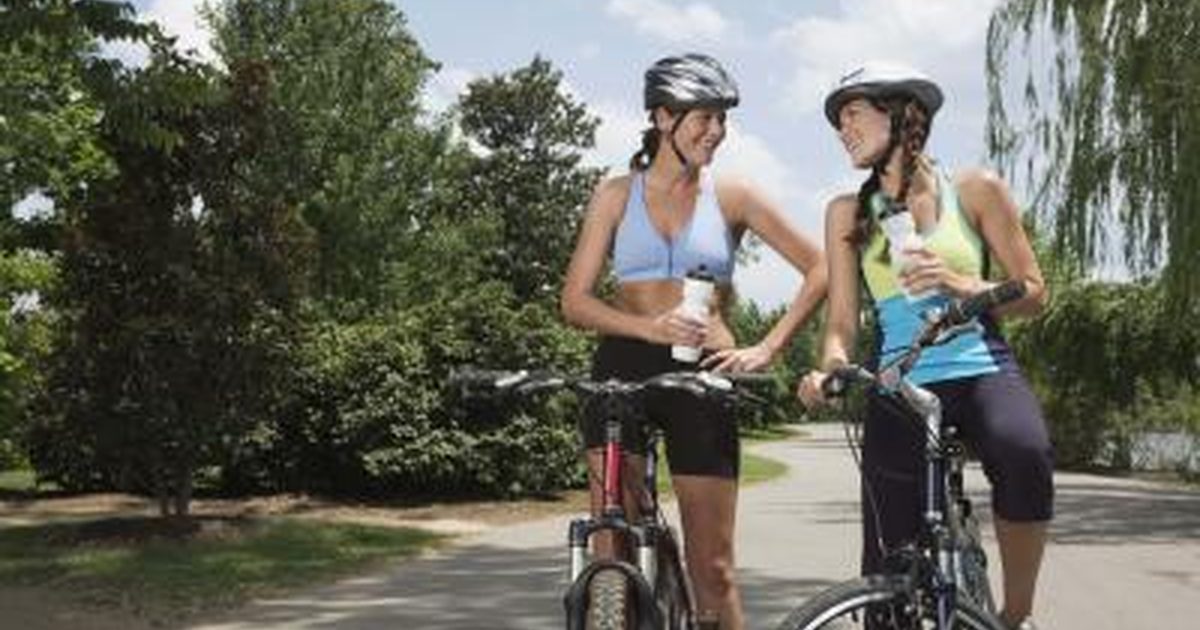 Cycling is also much kinder to your joints, especially if you are overweight by a lot. It is one of the better ways to lose weight then jogging as cycling does not put too much strain on your joints. You not only become fitter when you cycle regularly but you also look younger.

Cycling significantly cuts down the risk of cardiovascular disease, all types of cancer, type II diabetes, obesity, high blood pressure and other ailments related to heart. A number of research studies have confirmed that just 150 min of cycling each week can make someone biologically younger by around nine years. Other research studies have also found that the risk of heart disease can be cut by up to 50% with regular cycling. Aerobic exercises help in accelerating your breathing rate which helps in stimulating the contraction of intestinal muscles and prevents bloating as well as various other diseases.

When you cycle to work, you also save a lot of money in the long run. Many people are not aware of the fact that operating expense of a car for a year is around $8000 whereas you will need to spend, on an average, only around $300 when you use a bicycle for commuting to work. You will not only save money on vehicle maintenance and running costs but also on your healthcare costs. It is estimated that being active just twice a week has the potential to lower the healthcare costs by around $400-$500 a year for obese individuals. 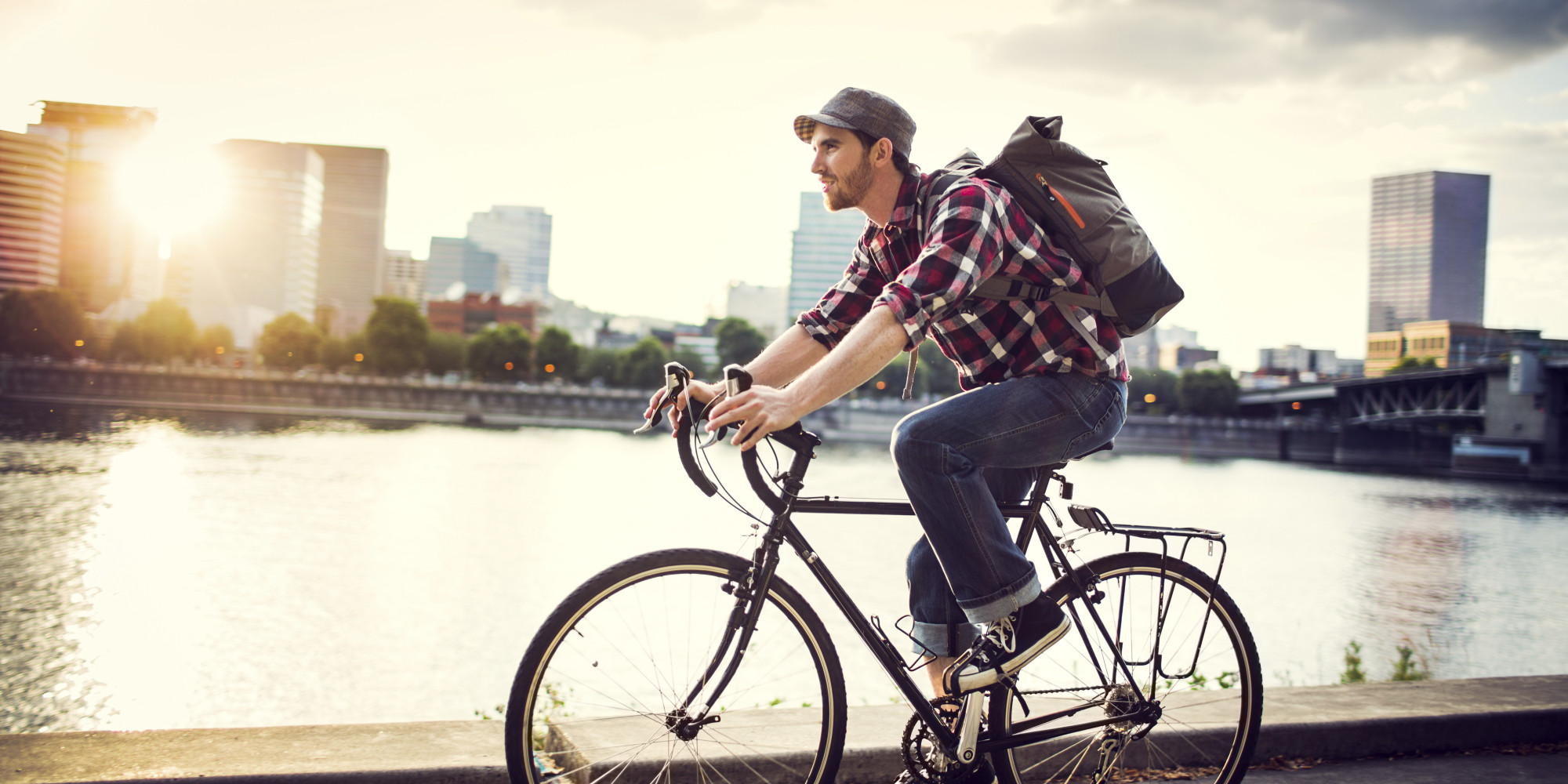 Since cycling is increasing in popularity, a number of cities all around the world have dedicated pathways for bicycles which make cycling a much safer activity as compared to driving a car.

When you shun your car in favor of cycling to work, you help in saving the planet. A car takes around 20 times the materials and energy used for making a bicycle. Also, operating a bicycle results in zero pollution whereas a lot of pollution is generated when you use a car. In most countries, a majority of carbon emissions are generated from road transport but you can help in cutting down the overall carbon emissions by using a bike for your commute.

Regular cycling also helps in increasing your self-esteem and confidence levels as you get fitter and leaner. In other words, it helps in lifting up your mood. When you cycle, you also get increased exposure to sunlight that also helps in increasing the level of serotonin in your brain. It has been observed that many people all around the world suffer from vitamin D deficiency whereas around 20 min of exposure to sunlight is enough for the body to synthesize enough vitamin D.

Regular cycling also helps in removing cortisol, the stress hormone, from the body.

Overall, these are some of the major benefits of cycling to work. Cycling is becoming popular all over the world. It is cheaper, better for your health and good for the environment.