Cape Town is a cyclist-friendly city. There are countless cycle lanes and bike friendly venues, so cyclists can commute to and from work without any problems. Nonetheless, there are some challenges that need careful thinking and firm actions, as you are going to see in a moment. 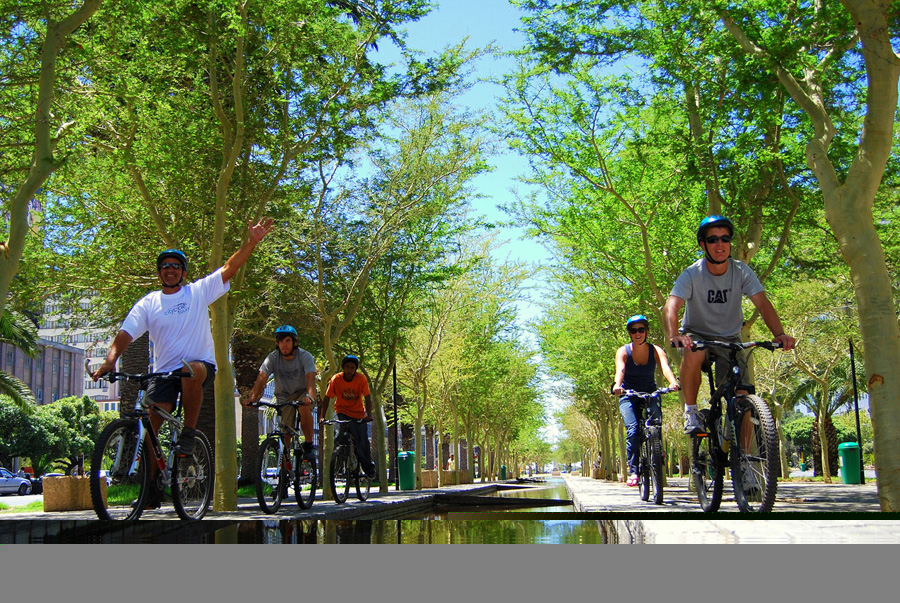 Unfortunately, cycling lanes are sometimes used as kerbside parking by vehicle drivers who don’t care about the community they live in. Motorists are also hogging these lanes, leaving very little space for cyclists to use. Experienced cyclists may be find with that, but beginners are surely challenged whenever they encounter such obstacles on these lanes that were supposed to be used solely for cycling.

A few years ago, the Woodstock Cape Town cycle lane, as well as many others, have been painted in green. This initiative was intended to make the streets safer for the riders. Nonetheless, speeding taxi drivers took over these lanes, turning them into dangerous routes. Moreover, deliver vans appeared to find these green lanes to be the perfect spot to park for quick deliveries. This is how the skid resistant surface meant to offer cyclists increased safety turned out to be a paradise for all drivers who needed to go a bit faster than everybody else or for those who wanted to park their cars for a little. Although clearly marked, all these lanes were overrun by car drivers and motorists, thus becoming a real hazard for riders. 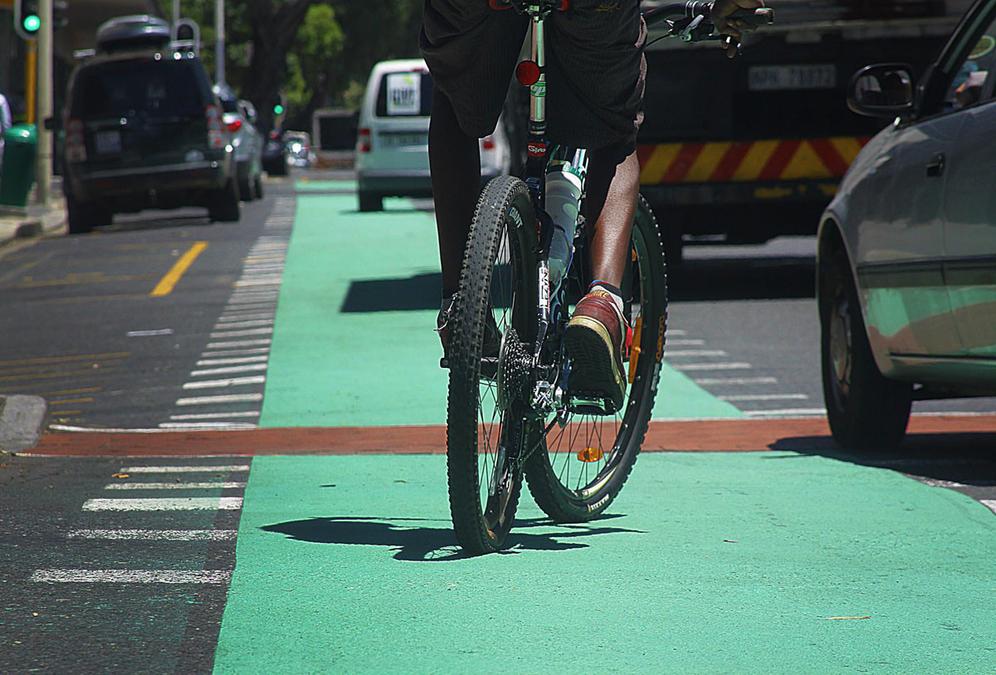 As the Woodstock Cape Town cycle lane can contribute to improving the traffic flow inside the city, it surely deserves a better fate than becoming the fast lane of crazy drivers who can’t waste their time on the road like everyone else. Bicycle riders could report all such incidents and misbehavior, thus helping the police do a better job at finding these drivers and penalizing them. This cycling route deserves to become safer, but this is a hard to reach objective, as the officials are overwhelmed with many other problems that need to be addressed in order to maintain the safety of this city.

Luckily, Cape Town has a fairly large sport cycling scene. In addition, the growing number of biking commuters can contribute to the improvement of the actual situation. The hipster suburb of Woodstock is home to one of the largest cycling enthusiasts communities in the city. These people love their vintage bikes, with their refurbished frames and their classy looks. There’s even a cool workplace and coffee spot where these riders love to hang around. This place is Woodstock Cycle Works, and it is decorated with vintage bike frames and other similar elements. This is the favorite spot of bike lovers. Many of the m gather here for a coffee ride to start their weekend on the right foot. 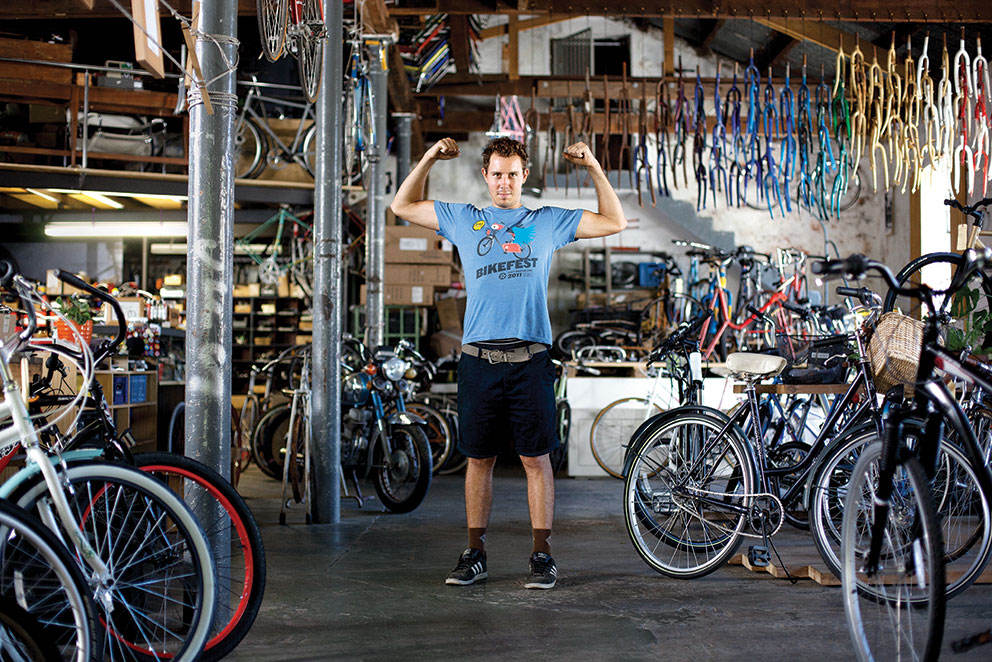 Woodstock Cycle Works is one one example, but the list could go on, as many other coffee shop and restaurant owners have decided to turn their places into biker-friendly spots. Under these circumstances, the need for safety and for protected bike lanes in more than obvious. Slowly but surely, such initiatives can turn Cape Town into a paradise of cycling commuters. This may entice some drivers to give up their cars and ride their bikes to and from work. It’s enough to think about the fact that back in the 1970s, Amsterdam was a city dominated by cars, to see the potential of Cape Town and of other similar cities. The only requirement for this to happen is to secure the safety of cyclists.

The new cycles lanes are welcome by local communities, as cycling is an inexpensive way of commuting. The design of new cycle lanes such as the ones running from Liesbeeck Parkway to Station Road, Woodstock, is meant to promote safety in traffic for cyclists, as well as a pleasurable ride. This trend is fascinating, as it can be the most effective solution to the global warming problem all countries of this planet have in common. The sooner we understand we have to put an end to this heavy pollution by adopting environment-friendly initiatives, the more chances we have to offer our children a beautiful planet to live on.